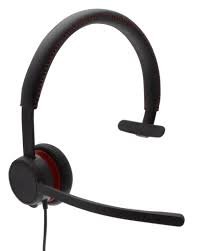 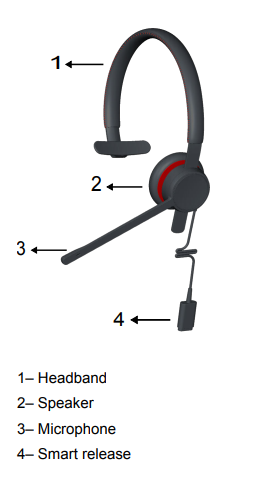 Connecting the headset to a phone
or a personal computer

Plug the connector cable into your phone or personal
computer. 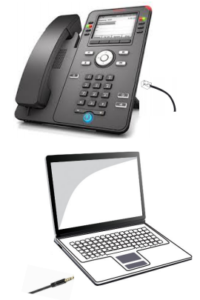 The Avaya L129 Headset has a magnetic smart release
option. With this option, you can disconnect and reconnect the headset to your phone or personal computer. 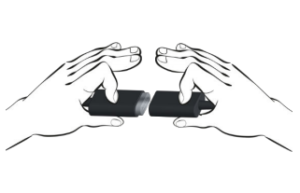 Pairing the headset with a mobile device

1. On the Avaya L100 Touch Controller, press and hold the Bluetooth logo for 5 seconds.

You can control different functions of the headset with the Avaya L100 Touch Controller, which provides the following touch functions: 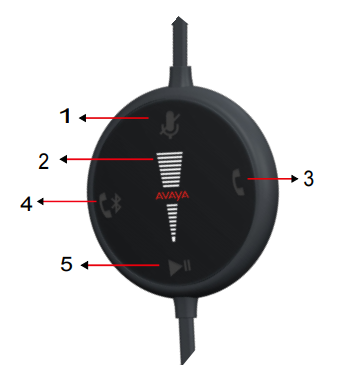